I haven’t seen a good action/drama/crime movie for a while (if I don’t count re watching The Departed) but The Town changed that – actually it didn’t 100% change it but it had some good moments. The whole story itself was rather not so good because I didn’t like the main characters! If you do a movie about bad guys they should be much more likable but I wasn’t excited about Ben Affleck at all! Jeremy Renner was the bad bad character and Jon Hamm from Mad Men was the good guy. Of course there were women involved, a blond and a brunette – Blake Livley and Rebecca Hall.

Point of this whole movie is … let me think about it, what was the point? A group of bad guys robbed banks and money trucks (because they owed some other big bad guy some favors or something) and then one of them fell in love with the woman they held hostage. FBI mean while tracked down the bad guys and wanted to bring them in (it’s his job you know!). Then the end action and then – nothing. I mean the bad good guy Ben Affleck gave his money to the ice rank and the woman but that was it – everybody died or went away or nothing happened to them. It doesn’t have a bad rating in IMDb, I mean 7,8 is rather good but I do that, I pin point things I don’t like in movies that are good but not great.

Ben Affleck isn’t my favorite but he has done some great work – I’m thinking about the beginning of his and Matt Damons career Good Will Hunting. This time Ben Affleck wrote with another guy and sat in the directors seat to get the maximum experience – wrote, directed and played the lead – a bit creedy isn’t it Mr. Affleck? But besides my personal thoughts on Ben Affleck I think he did a good job, not great, simply good enough to stand out from the less than avarage crime movies. 3 out of 5 for this one guys, why? Because I expected more from Ben. 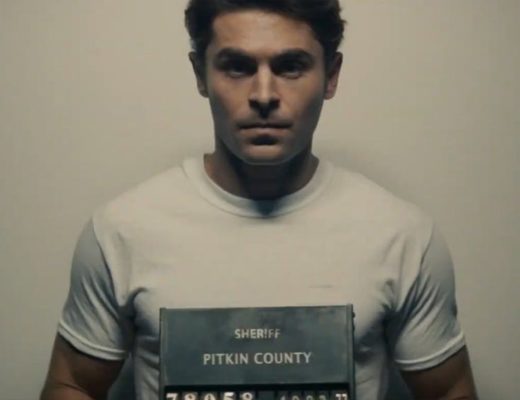