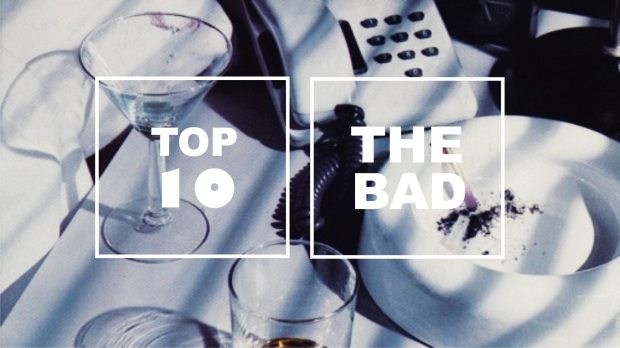 Here we are, in the beginning of what is going to be a list of four posts to conclude last  year in all its forms. We start off with the bad and continue only with the good stuff: new great television shows, my favorite people and this series will obviously end with a list of my favorite movies from last year. Enjoy!

First up, 10 worst movies from 2014 I recommend staying away from ! 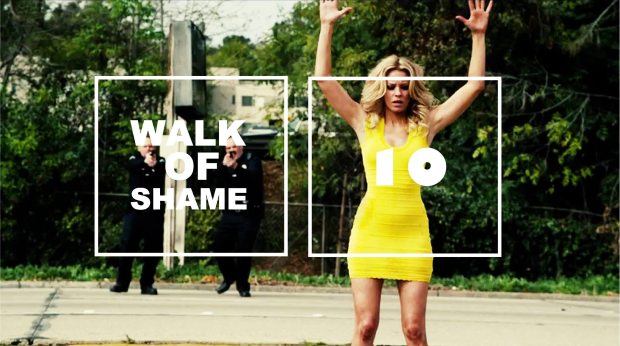 Elizabeth Banks is such a talented lady and it feels a bit of a waste for her to fall for these ridiculous comedies that I dislike religiously – Walk of Shame is one of them.

Floating head on a girl is never good but when the movie doesn’t really grab your attention, and the only good thing is the made up band, there’s nothing to rave about. If I Stay is just bland. 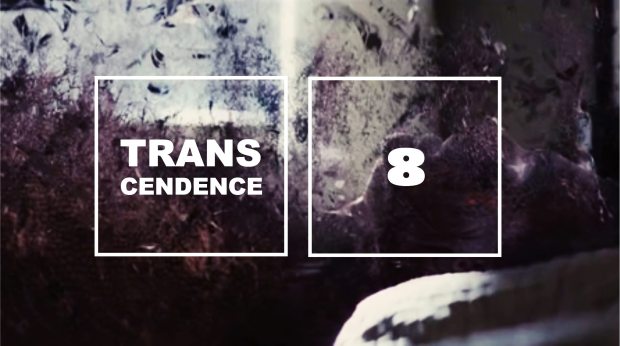 Johnny Depp has fell into a whole of misery and I’m not sure if I want him out of there anymore. Though Transcendence had potential, it ended up being a cliché filled snooze fest for me. 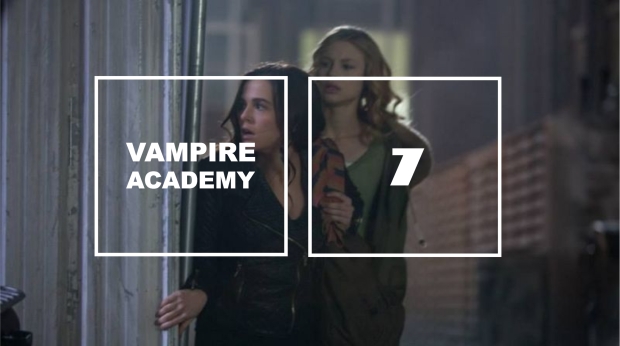 Based on a book I haven’t read and might never pick up because the Vampire Academy movie was so bad in all of its aspects. Seriously, can’t even recall what the whole movie was really about! 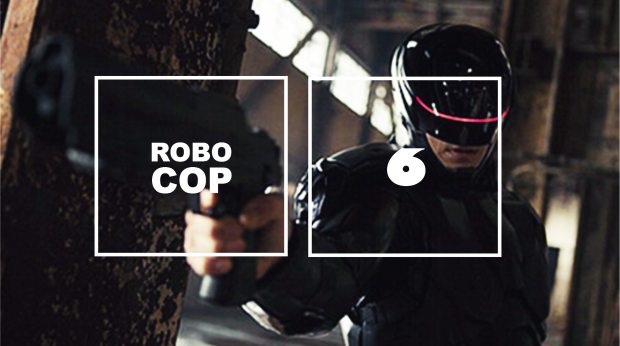 I can hate it because I’ve seen the original though I wasn’t a fan, the remake was as disappointing for me. Even a tall cup of Swedish hunk didn’t help to improve my impression. 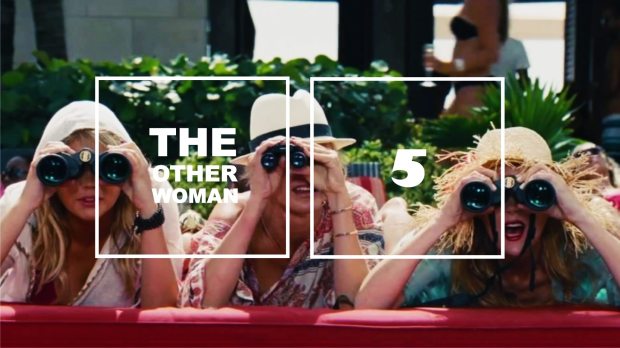 Cameron Diaz had a really bad year though I guess she never has good ones anymore. Plus, all these bad female bonding comedies are awful and they keep making them to annoy me. 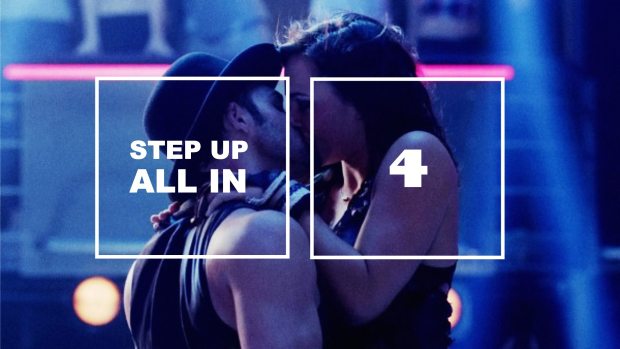 There was dancing. I guess that was it. Ah, no there’s a bit more, Step Up: All In also had flicker of 3D effects in order to charge us more money for pretty much nothing. 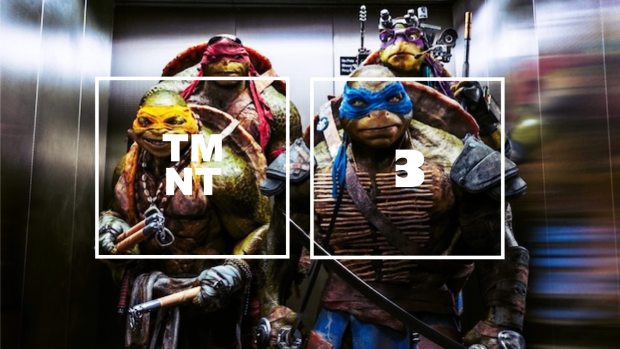 TMNT proves that all this remake business is just business where they are not even trying to create a solid plot. Also, Megan looks different from all angles – that shit belongs to horror films!

With a promising beginning, Sex Tape manages to destroy itself in just minutes. Diaz and Segal might have fans but I’m no fan of this movie even while drunk. 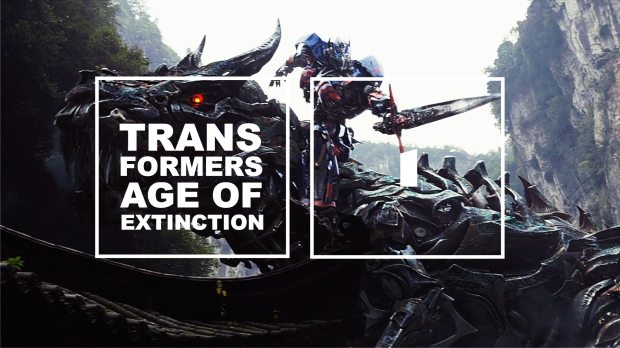 And the victory for the worst movie of 2014 goes to the pile of metal that doesn’t even constitute as a movie. Oh and casting that hot female body was just creepy to all of us.

Memorable In Their Discomfort