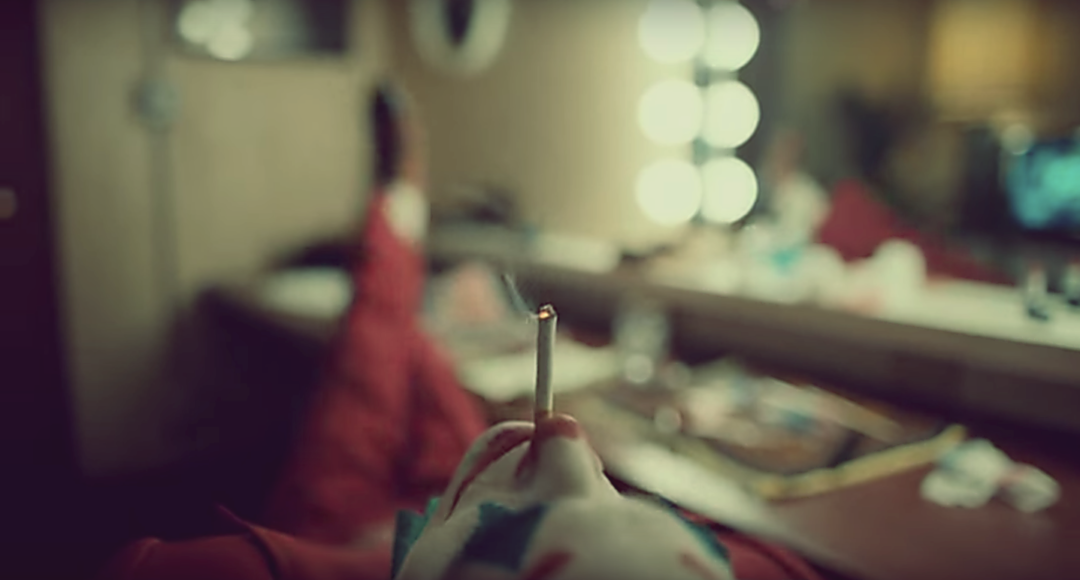 We are almost half way through 2019 and, to be honest, besides Endgame and an Estonian film, the movies have been a little underwhelming. At least the ones I’ve seen, which is not many, less than 20. Shazam wasn’t bad either but like I said, nothing but the two I mentioned have blown me away. Which is why I’m looking forward to these five movies and hoping that all of them will blow me away!

John Wick 3 isn’t here because it’s already out, I haven’t seen it yet but I’m pretty sure it will be amaze-balls!

When I first heard the news about this film, I was a little hesitant. Another Joker? Another DC Comics origin story? Though separate from the DCEU, it still scared me a little. And I don’t think I was the only one. That was all changed when I saw the trailer for Joker, which looked absolutely marvellous! It gave me so much hope. The cinematography, the acting, the whole vibe – I’m all in now! Does it mean I’m certain the film will turn out excellent? Not necessarily because the name Todd Phillips doesn’t give me enough confidence. That being said, I do believe he might turn his career around and go from blockbuster comedies into in-depth character driven dramas. Because at this point, Joker seems to be a hell of a movie.

It was one of those brilliant horror movies that came out and wowed a lot of people. I was wowed because it was really entertaining, and a little bit horrifying at the same time. For some it was a lot scarier but since I had read the book, the scare-factor for me was minimal. The thing I look forward the most in Chapter Two are the apparent changes. Or maybe I don’t remember the book that well, but I’m pretty sure the origin story of Pennywise will be a new addition to the story. Which I’m all up for because that means Bill Skarsgard gets to shine! Sad that the kids will only be in flashbacks, I want more of them! Though I’m also thrilled to see James McAvoy. But if anyone is going to steal the show, it’s going to be Bill!

Speaking of Swedish hunks, Joel Kinnaman’s new movie is coming out in August and I can’t wait any longer! It is basically a crime thriller where the informer gets mixed up in a dangerous situation. Then the FBI wants to cover it up. There are some really promising things about it. Like Kinnaman, who blew me away in The Killing. And Rosamund Pike, who we all know can bring it! But, the thing is, The Informer also feels like something that’s going to be a bit messy. The trailer shows way too much and that’s never a good sign these days. So unless they manage to blow us away with a great twist within a crisp script, I just might drool over Joel and forget the rest. Which, if you think about it, is not the worst way to spend time at the movies.

After skipping a few Fast & Furious films, I went to see the 8th film with almost no expectations. What I got out of it was a new found feelings towards hot men holding babies and hitting bad guys! More specifically, Jason Statham kicking ass while being adorable with a baby. Suddenly, I was back into the franchise with a newly found passion. Which is why the Hobbs & Shaw film is especially thrilling. Of course there are over the top action sequences, but that’s exactly what one would expect. So bottom line is, it’s still going to be a lot of fun. It’s also going to have Vanessa Kirby, who I adore, and Idris Elba, who will add even more sex appeal into this film! It’s going to be amazing!

Is this a surprise? Probably not. Plus, there’s no point in amping up this film either because we’re all going to see it, right? After Endgame, having Peter Parker so upset about the aftermath of that film, it’s something we all need to see. I totally believe in Tom Holland pulling off the first film after Endgame. He was literally the one I cried over in Infinity War and he was the one who carried Endgame’s emotional scene. What I’m a little worried about? The whole multiple universe plot line, because it will make everything either messier or even more complicated. That being said, I’m very excited to see Jake Gyllenhaal!

What are your thoughts on these upcoming films? Is there anything else I should be excited about? 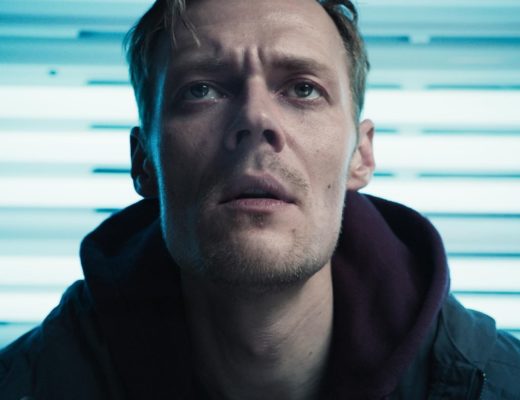 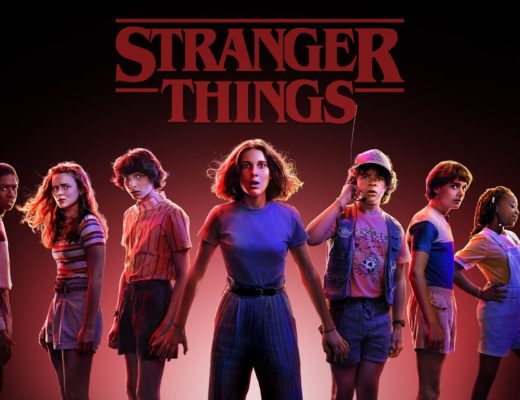