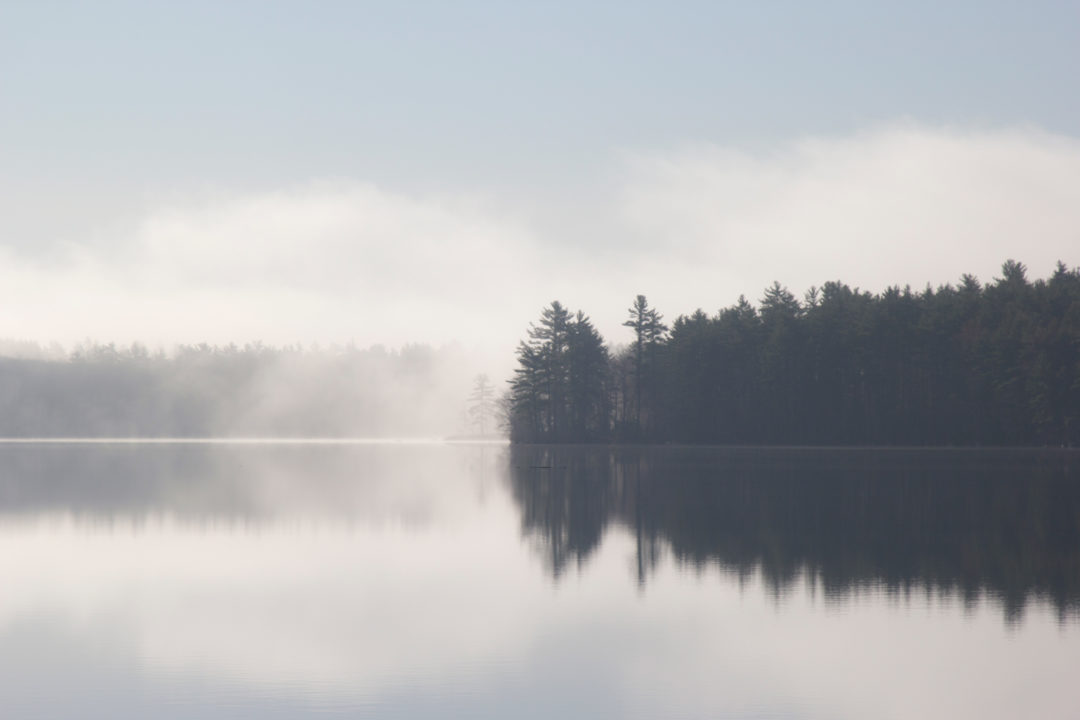 It’s 2018 and I’m starting the year off strong, with posts scheduled until Friday! That’s right, I’m going to blog the shit out of 2018 and there’s going to be a few new resolutions happening as well. So take a look what I have planned for this year!

Last year I promised not to rewatch any movies, but I did end up watching 5, which I guess is a small number. I plan to continue with that rule because it was actually a fun challenge for myself. All together I watched 75 movies last year (including rewatched movies) which isn’t a big number, but I’m hoping to get to a 100 movies this year. But not going to jump out of my skin to do so.

This year though, I’m making things a little harder for myself because I plan to review over 50% of the films I see during the year. So every other movie I watch I’m gonna review it! Last year I got super lazy during the summer and didn’t review much after that, which is a shame because I love to review movies. I thought about making a resolution to review every movie but baby steps, especially considering my next resolution.

BlindSpot 2018! Yes, it’s coming and I’m going to stick to it! I don’t care, I have a post going up tomorrow with the movies I picked. There’s some classics, there some new stuff and fresh stuff, it’s a mixture and I’m going to see all of them.

Thursday Movie Picks is going to continue this year as well because I had so much fun last year. But, I’m also going to add my own weekly (in addition to CB posts) series called Fictional Friday to the mix. I’ll tell you more about it on, surprise surprise, Friday.

Last but not least, I want to post more often, and especially considering my resolutions, I have to. So I’ve made it my mission to post 5 times a week. I know it sounds crazy, and I know I’m probably going to fail but I want to give it my best. A lot of scheduling and preparing will go into this, but I’m gonna give it a go. And if I do last until the end of January, maybe I’ll skip February, and pick it up again in March. I’m giving myself options to not fail completely.

And you guessed it, I’m still going to be a part of the Across the Universe Podcast and I hope to improve my talking skills. I also need to start learning the technical stuff but that’s a whole other topic.

In case you didn’t notice, we have a new episode up where we discuss movies about movies, and it’s really fun! We all picked so differently so go find out who chose what here!

Back to our regular programming I guess, I watched a lot of movies in between Christmas and New Year’s, which included a lot of award contenders. I saw Call Me By Your Name, Lady Bird, I, Tonya and Three Billboards Outside Ebbing, Missouri. I liked three quite a lot, I loved one of them with all my heart. Find out more on Wednesday because that’s when I post my 2017 Best and Worst list.

This week I also want to get to The Disaster Artist, The Florida Project and The Killing of the Sacred Deer. All clearly aren’t apart of my Best and Worst list because I haven’t seen any of them but it was hard enough to make my Best list, so I’m actually a little happy that I have less choices.

I’m currently not interested in seeing Molly’s Game, The Post nor the Phantom Thread. Please fill me in if I’m missing out on anything good, and which of the three I should definitely change my mind about. Though I’m really really adamant to skip Phantom Thread.

Here comes the most busiest section because I spent a lot of time on shows these past few weeks. First, I’m almost through 2 seasons worth of Gilmore Girls. I always gravitate towards this show during winter, and I just love Milo Ventimiglia’s character so much! I suppose I will get to season 4 and then maybe stop, because that’s where things started to go down hill for me. And then on to This Is Us which I’m behind because I’m not ready for the tears.

Then I watched Dark, which is a German Netflix show and it was amazing! It was such a crazy and unexpected ride, and though I guessed like most of the plot twists, there are still so many twists and questions unanswered. Can’t wait for season 2!

After that I was eager to catch up with Black Mirror, which I had only seen the first season so far and now I’m starting with season 4. I mean, I told you, I have been spending a lot of my time watching shows. Now if I could only revert that energy to writing reviews, that’d be great!

There are a lot of changes coming to my reading habits and sharing it here on my blog, so stay tuned. At the moment though, I picked up Lauren Graham’s Talking As Fast As I Can, which so far is a fun read. She writes like she talks, which is nice and comforting.

I’d recommend not watch any of the Call Me By Your Name videos this song features because they have heavy spoilers, but just listen to this song. In the context of the movie, it breaks your heart. I’m not sure how the song sounds without having seen the movie but for me, it’s hard not to get emotional.

mother! reviewed over at Cinematic Corner

Rambling Film shares her thoughts on The Disaster Artist

A Film a Day writes about Snowpiercer