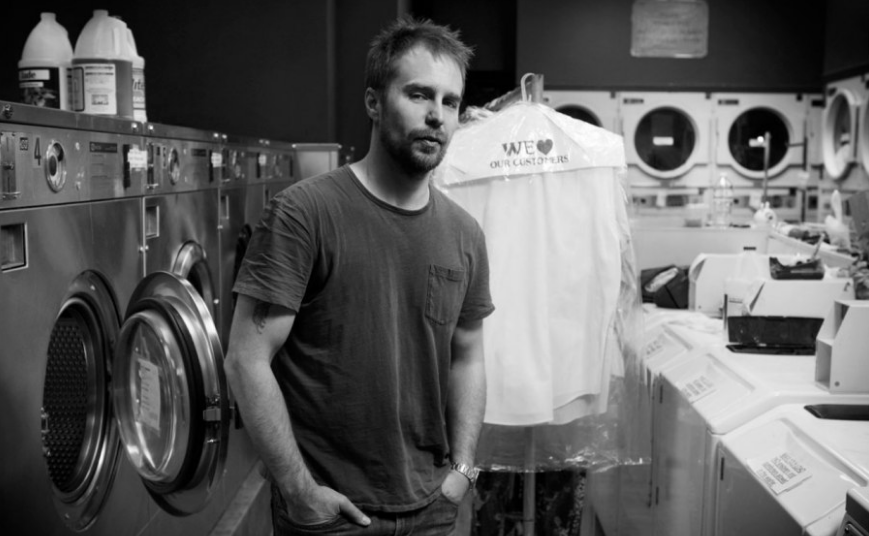 Last week was another weird one for me. So it’s becoming evident that I’m not having the best time at the moment, and I’m graving for something special. Luckily, the universe has me covered! Sam Rockwell is an Oscar winner from this week forward – that’s my something special I’m starting this week with!

I’d rather not talk about my boring life this week (after I got my hopes up for nothing). Besides, I honestly have nothing going on, and my closest vacation is too far off to even be excited for something. So here I am, just going with the flow, working and passing time. While Sam Rockwell is an Oscar winner!

SAM ROCKWELL IS AN OSCAR WINNER!

EVRY POSTER, EVERY TRAILER, EVERY MENTION OF HIM:

This was an Oscar which Sam deserved years ago, and I’m so happy he finally has one! That being said, this is just the beginning for him. I’m certain there will be more amazing milestones in his career to come! I don’t really have words, other than I really need to finish that big post I have been adding to for weeks. But I’m an idiot and I’ve been in a weird mood lately, so I haven’t been watching any Sam movies! Yes, I know, what am I even doing with my life!?

I need to be back on that Sam-train and quick! I also need to rewatch Daredevil’s second season and The Punisher but I keep forgetting! With a long work week ahead, I’m not sure I’ll be able to squeeze in that much of entertainment but I do hope to finish a book this week. Oh, and I plan to cut off the top of a plant at work (it’s grown too long), and grow roots under it. Which, combined with the fact that I dusted my plants today, means I’m a crazy plant-lady.

It’s a good one! Long, but worth it! We discuss all the Oscar categories, except a few. Also, I have a question for you: can you tell which category I’m most excited about based on this episode? Ans let us know how much we got right and how much we missed? I think we did pretty darn good!

The only two movies I’ve seen in March so far are Black Panther and Game Night. Both of the movies were good in their own genre, but I didn’t end up loving either of them. Black Panther was good, yes, but it had its typical Marvel weaknesses. The plot was predictable, the villain was weak, the final act felt forced. In other words, The Winter Soldier remains the strongest for me!

Game Night was good too. It let itself go a little right before the third act, but the end sort of pulled it all together. Jason Bateman and Rachel McAdams worked together wonderfully! The rest of the cast was great too, but oh boy, Billy Magnussen stole the entire movie. He played the stereo typical stupid one of the group but he was so lovable and sweet at the same time! His timing was dead on, and he jumped in to lift the spirits right when the scenes were starting to wear off.

So after I put Seven Seconds on hold because it just got a little too heavy for me, and I didn’t feel like watching Altered Carbon, I watched the first episode of Unreal‘s new season! I liked it but it didn’t have its usual flare. I hope this season picks up fast because I don’t want to be disappointed. Then, because I was graving for something medical, I tried out The Good Doctor. Episode 5 was when I got really emotional and decided that I really like this show. It’s not the best, but it’s CTV and Highmore’s performance is pretty solid to carry the show’s plot.

I started with one of the 5 books I bought last weekend, Children of Blood and Bone by Tomi Adeyemi and I freaking love it! It’s a fantasy book featuring black characters written by a Nigerian-American author! The plot follows a few characters, but the overall story is that magic has been stolen. And all these people, who used to be able to use magic, have been mistreated and pretty much ostracised for years. I’m a little more than half way through, and I love it!

BTW I recommended From Lukov With Love to a co-worker of mine, and she ended up loving it! So, if you haven’t read it yet, I recommend it to you again. Slow burn romance with a proper closure – it’s a pretty good book!

So I have been listening to Love, Simon’s soundtrack and cursing my life, because the movie comes out in June here in Estonia. That means waiting forever for it, but meanwhile, the soundtrack is there to deliver. One of the standouts for me is certainly Khalid & Normani’s Love Lies. Smooth, vibrant, mellow – I have had it on repeat for days!

And m.Brown just does his own thing because he can!

A Film a Day’s take on one of my favourites, The Age of Adaline

Katy delivers a great recap of the latest Walking Dead episode (I don’t even watch the show, and I enjoyed this one!)

And Sofia recaps her February 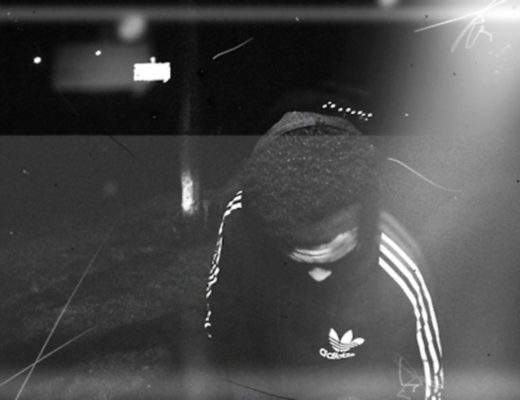 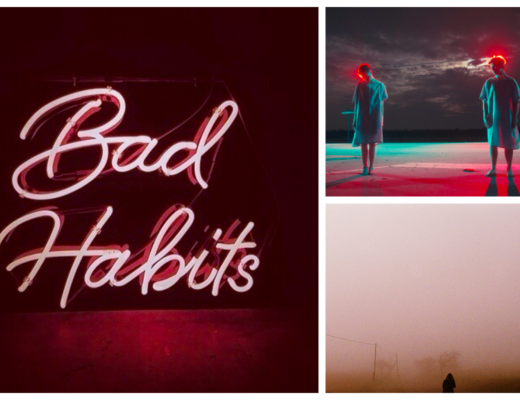 Commercial Break: Back At It Again 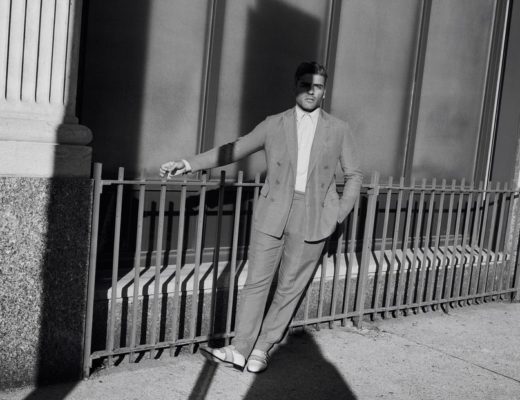