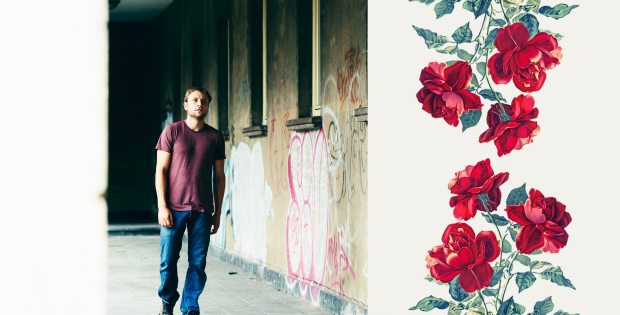 This is going to be one of those proper Commercial Breaks reminding you of those commercial breaks on TV that seem to last forever. You could make yourself a sandwich, maybe some coffee, you could probably put a cake in the oven and it would be ready by the time I’m finished… In other words, I would recommend getting comfortable cause like I said, and implied, this one’s going to be a doosie.

Not much is happening except work and then those off days where I need to clean up my room, do some other chores and try to catch up with all things blog related. Though I’m simply working 5 times a week, which should be a normal amount of work, I feel like I’m a lot more tired that usual. Maybe it’s the weather that seems to lack the Summer feel and is constantly changing from cold and rainy to sunny and windy. Not cool.

Enough about the weather because I have a crush to discuss! Or, is a new actor crush really categorized as my Life stuff and should be listed somewhere else? I think it should be here because he is taking over my life and I’m literally looking out for German movies which I almost never do! Anyway, the actor I have in mind is Max Riemelt and he’s one of the main characters of Sense8 – a Netflix original series that is going to be discussed later on.

I feel like I have these moments of, oh my god he is so handsome, daily and yet, I want to have his photo framed and on my table (which at the moment does not have any room), because oh my god he is so fucking handsome. Sense8 is actually not my first time encountering him which is saying something because he has pretty much only done German movies. But he was memorable and when I saw he was in Sense8, I was on it like a hawk – seriously, I tried to pace myself with the series but I just devoured all the 12 episodes as soon as possible.

Seriously though, look at this precious little thing!! 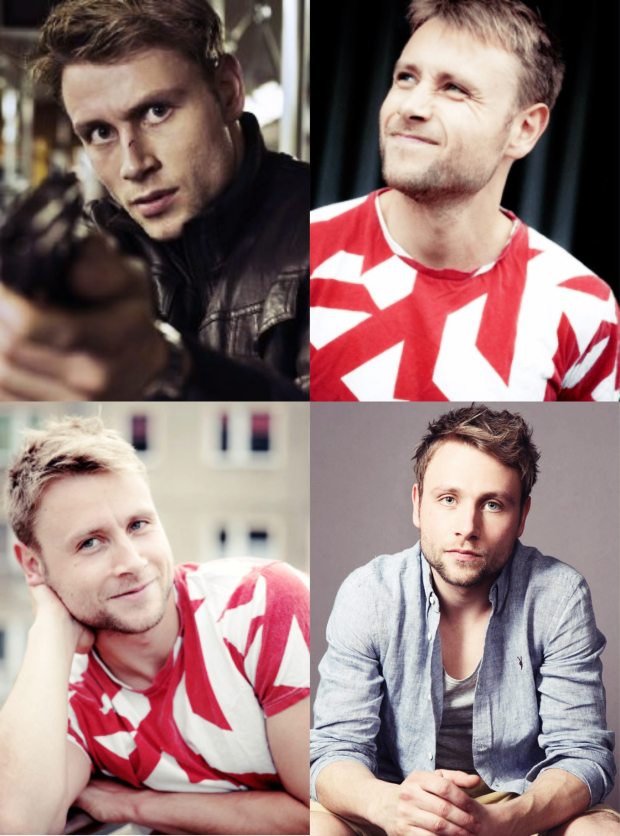 It is very unusual for me to gush over an actor in such a caliber but I just can’t.. something about his ability to look dead pan serious, dangerous even, and then smile effortlessly with that sweet smile of his.. oh man. I mean, sorry but I’m not sorry that you’re going to be reading this blog which will be mostly about him and his Sense8 character for the entire Summer.

Truth to be told, I haven’t been to the movies for more than a week. Last movie I saw on a big screen was Spy and I thought it was quite alright. I’m just not the comedy kind of person I think, or maybe it just has to be a really good day for me to be completely lost in the humor. I do admit that it was the best type of movie for McCarty and I think there is sequel possibilities there because I would definitely want to know what happens next with Susan (McCarthy) and Ford (Statham). I care about that a bit more than about the friendship between Susan and Fine (Law) which was nice though. Also, I want to see more Miranda cause that woman is amazing!

As of now, I’ve also seen the Entourage movie, which I hope is watchable without having seen the series itself. I was tempted to see San Andreas too but the 3D is not worth it, even on cinema-day-Monday. Other than that, there’s nothing to see in the cinema I haven’t seen yet. This is a very rare moment because it means I’m very up to date with the movies though I’ve yet to review few of them.

The blog has been very review oriented too which makes me happy but I’m in a desperate need to knock out two more reviews: Man Up and Spy. And after that I think I’m set to discuss shows and with my holiday coming up, I believe to write up so many drafts that my head is going to explode!

The fact that July brings me my long awaited holiday means I can’t go to the cinema and all the good ones come out in July! This is a little frustrating and I think I might spend a lot of money to go see Ant-Man in a theater 70 kilometers from my home-home.  Then there’s Super Mike XXL which might mean I’ll finally watch Magic Mike. Then there’s Paper Towns though I haven’t watched The Fault in Your Stars.. Then there’s the new Terminator that actually looks alright considering everything. And of course, the new Mission Impossible… because I like Renner and end of story! Oh man, July is going to be epic!

As hinted, Sense8 is probably my biggest obsession at the moment and I can’t wait for the second season which has to come otherwise I’d be sad forever. Anyway, it’s a supernatural infused show with 8 strangers suddenly connecting mentally. There are very many positive aspects to the show’s core, not even to do with the plot itself, and I have already drafted two essays about the show and I feel a third one coming soon too. I’m just so excited about the show, it has somehow crawled into my mind and I can’t stop thinking about my precious German actor and his bad boy character.

But that has not been the only joy in my life, Humans is also a series that I’m excited about. It’s about robots and it’s a British television series which makes it a little bit more sophisticated and more about relationships between people than the drama-action.

That leaves me to True Detective‘s new season which is hopefully going to be epic! I’m actually excited to see Colin and Vince, which is weird because I’m not particularly a fan of Vaughn. Though most of his roles have been in comedies, I do think he has the ability to be in a rough cut detective show and add some dimension to his character. I feel like he is capable of it and I wish the new season has a great plot and some amazing scenes.

Other than that, I’ve been in a not so good relationship with television shows these days. I haven’t finished Shameless! Yeah, that’s right, my favorite show disappointed me so much this year that I haven’t finished watching the season. I also haven’t finished Game of Thrones! Also, I somehow have fallen behind with Rookie Blue. This is troubling me a little bit because these are all shows that I have loved and now I’m not itching to watch them.. Maybe it’s me, maybe it’s the shows, maybe it’s Maybelline – who knows but I hope it will pass.

Reading challenge isn’t going well but I’m not worried. If I start reading, I’ll be on track in no time. But what I’m craving for is actually holding a book for once in a while. You see, for months I’ve been reading with my tablet but I seriously need to grab an actual book soon. Though, I must say, a tablet is such a nice investment because my god, how much simpler it is to read without having your wrists be tired from the weight of the book.

Fatboy Slim Demons is finally in my life. If you have seen Sense8, you know where I got this song from. If not, I recommend figuring it out.. or maybe not, it depends how open minded you are. The scene itself is very meaningful and full of tolerance and though it might be a little shocking and a little out of the box, I fell in love with the show due to that scene… and this song.