Sitting behind the computer like, “how the hell do I do this writing thing?”, has been the general theme these past few weeks. I’m flustered, and I’m tired, and everything seems to be happening at the same time, so I have to choose. Today I chose to post, because I’ve been putting it off too long.

I have my drugs, finally! It’s been a difficult summer for me due to this god damn illness, hyperthyroidism, and now I finally have a cure. But this isn’t it. I have to get a new appointment, to get my eyes checked again, and maybe even a 2 month long treatment for them as well. It isn’t over, but I finally see some progress. I hate this, and it is stressing me out, and it’s not easy to have too many hormones in your system at the same time.

So everyone who has wished me well during these three months, thank you! The difficult part is over, now on to getting healthy and getting those extra hormones out of my system!

Not my life, but what about that Brangeline news? I’m shocked, I mean, truly gobsmacked by this whole ordeal. Back in the day, I was a huge fan of Pitt and Aniston, I loved that couple, when he got together with Jolie, I was at fence at first but I’ve grown to love them! They seemed to have it all worked out, I mean, they waited for a really long time before getting married, so.. what the hell…!?

Also, Rami Malek won an Emmy! I knew it, I freaking knew it! I’m so proud of that talented man!

Despite my lack of free time, I still managed to see two movies, and both were really good, and both had been on my watch-list for a while! The first one being Enemy, Jake Gyllenhaal’s double performance in a movie that is quite the look at the subconscious. I had to look into it though, to be completely sure of that I had just seem, but once you know, that it is a take on just one man, the movie transforms itself from confusing to amazing!

The second one, No Country for Old Men, and again, brilliant! The performances alone were great, but I liked the whole vibe of the film. When Chigurh cleans his leg, oh man, I cringed and it was awesome! I was also glad I finally watched it and I’m now eager to see more serious and dark movies, which I tend to stay away from.

Since the last Commercial Break, I haven’t watched much, but I did watch two episodes of Crashing with my roommate – she had seen the first four, I had the luck to watch the last two with her. Such a great little British comedy, only six episodes are out. And even based on those two episodes, I can tell that it’s a great little sitcom!

Nothing special has happened in the reading front, since I haven’t finished the third book in The Raven Cycle, and I am not far with The Mistborn Trilogy either. But music wise, Childish Gambino‘s cover So Into You is brilliant!! 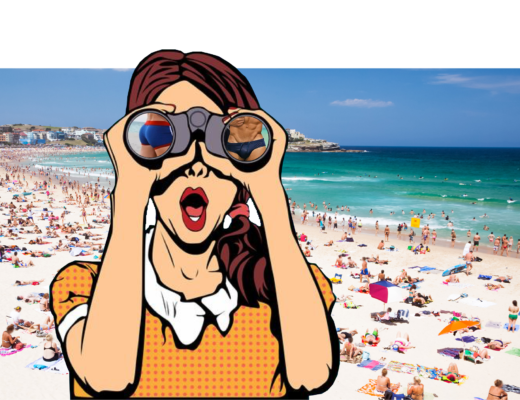 Bae-Watch: Ranking 10 of My Current Baes