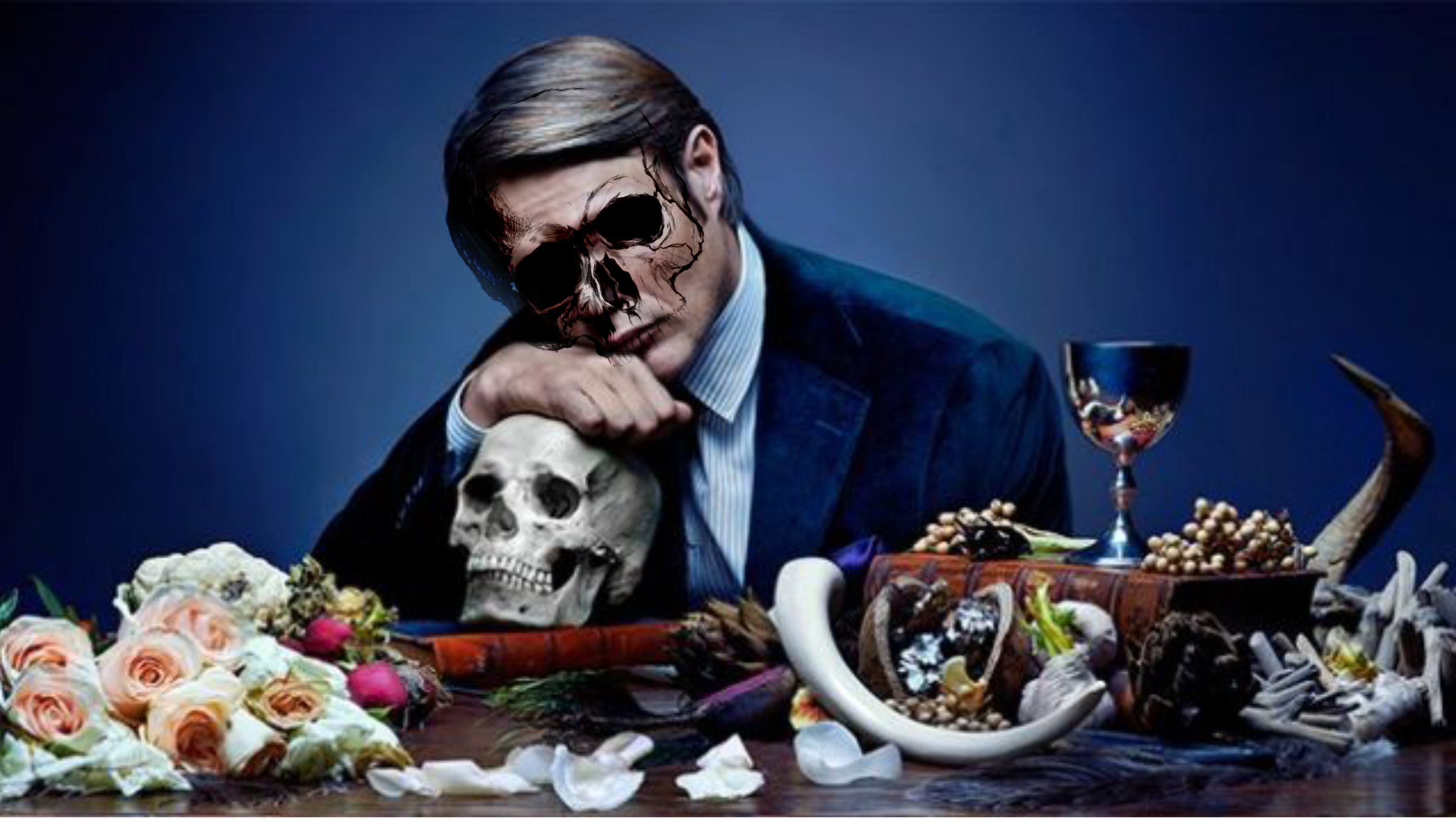 Recently I was slapped in the face by the Internet being stupid, which is something I rarely comment on because I know it won’t help. BUT when Sam Rockwell’s winning streak is being criticised, with arguments that he plays an unlikable character Dixon, who represents everything that is wrong with our society (a racist and homophobic cop) and that’s why Rockwell doesn’t deserve to win, I take offence and fight back. That is also the reason why I sat down this morning and decided that I was going to defend his portrayal of Dixon by pointing out numerous other great performances of bad characters. Here are some of my favourite immoral characters from television and film.

HANNIBAL LECTER in The Silence of Lambs/Hannibal, Anthony Hopkins/Mads Mikkelsen

I’m combining the film trilogy and the series here, because I feel like both have created a character who is widely liked. Sure, we definitely do not like serial killers, who also eat their victims, but Hopkins won his only Oscar for portraying this infamous killer, and the show itself is among the best shows list on IMDb. My fascination with serial killers has been mentioned here on my blog multiple times, so for me, despite his actions, Hannibal Lecter a very interesting character who is portrayed brilliantly not only by Hopkins but also by Mikkelsen.

Another addition from television, a family man who decides, after he finds out he has inoperable lung cancer, to cook meth. By feeding into the drug world quality meth his criminal persona Heisenberg slowly starts to take over throughout the series. He does some questionable things and definitely bad things during the shows 5 season run, but without a doubt, Cranston’s performance and the show itself, is very highly praised. Including a Golden Globe for Cranston in 2014, which he very much deserved! Walter White is also the sort of immoral character who you end up rooting for, because he is being shown as an antihero, while, deep down, we all know he’s simply just a criminal.

Should I even explain the evil side of this character? I doubt anyone can forget the infamous Jew Hunter from one of Tarantino’s best movies. And obviously everyone finds it incredibly easy to dislike him, but at the same time, the performance of Waltz also makes Landa a thrilling character to witness on screen. It’s also not surprising this Austrian (German) actor won an Oscar for this role, because the character itself, hated by all, is still one of the best things in the entire movie.

Though I stopped watching Shalemess years ago, it’s still going strong and H. Macy is still getting nominated for this role. Hell, he has won 3 of the 4 SAG Awards he has been nominated for, so I’d say his being well praised for playing a drunk. There’s nobody who would praise his parenting, or his ability to provide for his family, so that is why I’m adding Frank to this list. For what it’s worth, I did like how little he cared about his sons sexual orientation, and from that perspective, Frank’s okay.

Patty Jenkins’ first movie was truly a dark one, and her protagonist couldn’t be further from Wonder Woman. Aileen Wuoronos was a prostitute, who killed six men, and was sentenced to death for her crimes. Clearly not the kind of person you would like to cross paths with but Theron does amazing work here, transforming herself not only physically but also mentally. The sheer line between sanity and insanity is toyed with, and it was indeed an Oscar worthy performance.

KLAUS MIKAELSON in The Vampire Diaries and Originals, Joseph Morgan

I know this is a completely different way of proving my point, since I’ve only mentioned award winning performances thus far, but I do want to give credit for an evil character turned protagonist. Klaus entered The Vampire Diaries as its villain, and he was literally killing everyone at sight, but that did not stop the fans and their fangirling. Later on, Klaus got his own show, The Originals, and I doubt he would have if Joseph Morgan’s portrayal of this very bad character hadn’t been so compelling and addictive, despite him ripping throats apart and all.

For what it’s worth, I don’t really think Mark Zuckerberg is a bad person, it’s the combination of the script and Eisenberg’s almost emotionless performance that makes Zuckerberg so unlikable. He simply does bad things, he steals the idea from the twins, he shuts out his best friend from the company, and he acts like an asshole pretty much all the time. Yet, the performance itself is fascinating to watch, and there’s something in Eisenberg’s eyes that sort of raises the question, is he really an asshole or, like the movie itself proposes, he tries to be one.

Granted, I haven’t seen Big Little Lies, but I was pleasantly spoiled of the ending, so that is why I feel comfortable adding this here. Also, I find it utterly ironic that Sam’s win is being tainted, yet nobody seems to notice that Skarsgård’s performance in Big Little Lies falls into the exact same category – abusive husband. Yet, and I feel very confident saying this, Skarsgård’s performance is brilliant and it’s no surprise he is being awarder accordingly.

Finally I’ve arrived where it all started, Sam Rockwell’s performance as Jason Dixon – controversial character that is causing the Internet to say stupid things. The only difference between Jason Dixon and most of the other immoral characters in this list is the fact that Dixon’s character arc puts him towards redemption. And clearly, that doesn’t sit well with some, because bad people apparently can’t change? Which is why Sam Rockwell’s performance is exceptional in Three Billboards, he convinces some to believe in redemption, while angers the others for the very same reason. And to clarify, Rockwell is not awarded for playing a racist homophobic cop, he is being awarded because despite of those traits, he still manages to be charismatic and likeable for some. And yes, I allow you to hate him as well, you may  even dislike Dixon with all your heart, but please, have the decency to see past the character (which is ironic, since clearly Rockwell embodies Dixon so well that some people have a hard time separating the actor from his role), and recognise the skill and ability of a terrific, one of a kind actor.

So there you have it, a list of immoral characters, who we all like, most of whom have been portrayed by awarded actors, and my answer to those stupid comments being made about Rockwell’s wins. He deserves those awards, and not because the awards have been a long way coming, but because his performance in Three Billboards Outside Ebbing, Missouri is brilliant. The more I think about it, the more time passes, the more I realise how complicated Jason Dixon actually is. And if the movie allowed us more time with him, showed us more of his character’s growth, I bet everyone will eventually learn to like him. Besides, if we truly wish for change and we wish for progress, then wouldn’t we rather see immoral characters growing and evolving towards better men in movies, rather than criticising them and saying that the choice to award the actor portraying them is wrong? Just a thought.

This list is obviously not complete, so let me know what immoral character’s performance would you like to praise down in the comments!