I usually don’t post news about movies that are being made without the trailer (which means the movie is in post-production) but you’ll never know, I might start to do just that next year. Until then here is the newest trailer I have found, Pirates of Caribbean 4. There are two good things about it – the trailer doesn’t give away too much (but just enough) and Jack Sparrow seems to be as good as before. Then there is that ? thing – Keira Knightley and Orlando Bloom have left the Caribbean (to better things I hope – Keira is doing lots of good movies and Orlando is soon coming a father). I don’t know if that is a good thing but I think that it just might because their story lines were played out while Jack Sparrow being as complicated as he is could never be played out. This being said, I’m not sure if there should be a 5th Pirates of Caribbean, I mean – enough is enough.

But here is the trailer for the fourth, Pirates of Caribbean: On Strange Tides with Johnny Depp and Penelope Cruz that comes out May 20, 2011.

[youtube=”http://www.youtube.com/watch?v=Iuolp9rwgZU”] 0
Johnny DeppPirates of Caribbean 4Pirates of the Caribbean
0 Comments
By MettelRay 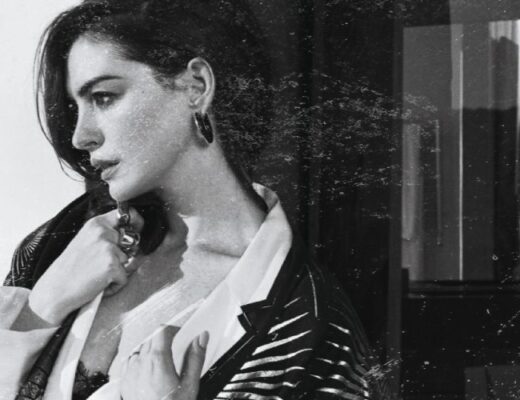 The Perks of Being a Wallflower has released a trailer