10 Shows I Recently Binge-Watched On Netflix" /> 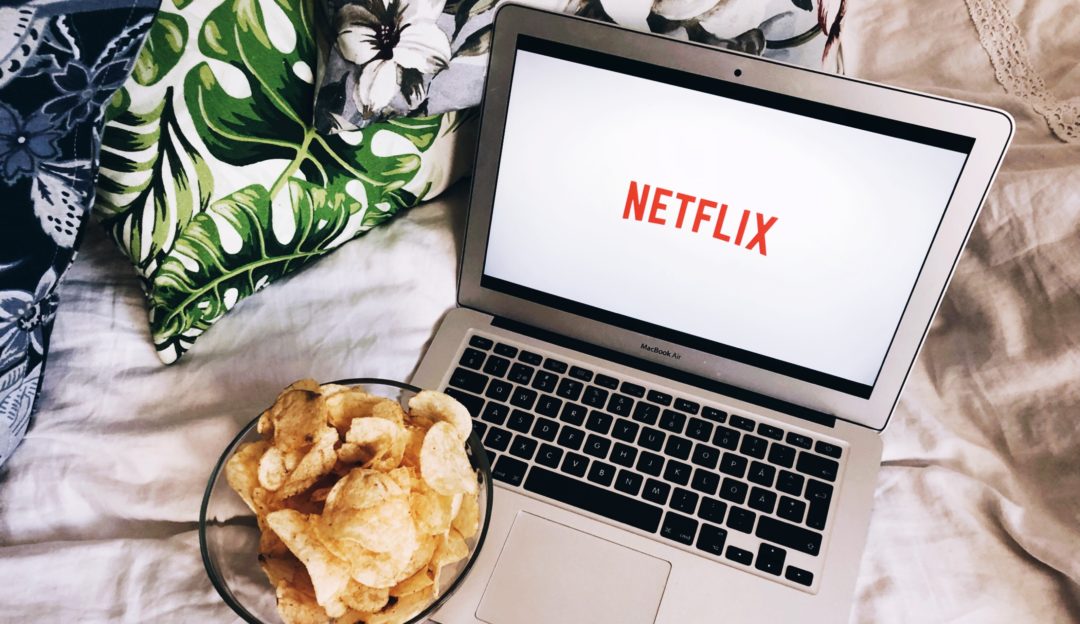 10 Shows I Recently Binge-Watched On Netflix

As promised a while ago, I’m going to try and put out more content related to television shows. I have been watching a lot of shows, like a lot! Yet I haven’t been keeping up with sharing those binge-worthy experiences here on my blog. So may it be a whole season, or the entire show, I’m hereby sharing 10 shows that I recently indulged on thanks to Netflix.

It may be shocking, but before the fourth season premiered, I hadn’t watched Black Mirror. I had seen a few glimpses of the first season here and there. Yet I hadn’t really invested my time on this recently revived television show. Walking away from it, four seasons later, my mind was blown. So much sci-fi around every corner – I absolutely loved it!

For me the strongest season was the second, as a whole, but I also liked a few episodes from the rest of the seasons. If I had to pick my favourite episode, it would be Be Right Back (201), and least favourite would be Metalhead (405). I also liked San Junipero (304), which seems to be the fan favourite. But for me Hayley Atwell as a grieving woman in Be Right Back, was the perfect tear-jerker. It just hit me so hard, right off the bat. Sometime at the end of last year, I needed some laughs. And since I hadn’t watched Crazy Ex-Girlfriend, but my flatmate had started it, I thought why not. Within weeks I had binge-watched the first two seasons and caught up with the third. Then it was a weekly wait for this crazy, yet hilarious woman.

What I love about Crazy Ex-Girlfriend is its wacky plot and hilarious revamped songs. The lyrics are sometimes so funny that I have to pause the song to laugh, or go back and listen to it again before continuing. While Rachel Bloom’s Rebecca Bunch can be a bit much all at once, I didn’t seem to mind. The third season for me lost its edge, but it did feature a lot of good songs. So while I’m starting to loose my insta-love for this show, I will still continue to watch it.

THE END OF THE F***ING WORLD

I was not impressed with this newest teen oriented show when it first surfaced. That’s why I put off watching it for a while and got to it at the beginning of the year. I still ended up disliking this show but at least now I know for sure.

The plot of the show is that two teenagers run away from home. They end up in trouble and well, things get pretty dark at times. One of the main characters also considers himself to be a psychopath. Even the premise of this show didn’t appeal to me, and while the production seemed cool, the show as a whole didn’t work. There was also animal cruelty, which is never something I want to see. It was just a very messy show and it didn’t really have a meaningful message.

Since Stranger Things took us back to the 80’s, and everyone went nuts about it, Netflix had an idea. They created a new show, set in the 90’s, featuring a new set of kids and a less supernatural plot. The show actually had its moments, it has a very important character development, which I really liked. But…

There is a but and that is the fact that the show is forgettable. It hasn’t been long since I watched it but I seem to be forgetting a lot about this show. Plus, I didn’t remember the title! I had to look it up online because I had completely blanked on it. Now the show is cancelled which frankly, doesn’t come as a surprise. It simply proves that Netflix should focus a bit more on quality over quantity.

When I started to rewatch iZombie’s first season I wasn’t ready to be sucked in so quickly. I had started this show when it first aired and I didn’t get so into it, so I was surprised of my fangirling. Maybe I was in the right mindset, and all the jokes and characters were more appealing to me now that I was… older? I have no idea. The show itself is about Liv, who was supposed to become a doctor and marry Major, but instead she got infected during a boat party and became a zombie. She quit her job at the hospital, took up a job at  the morgue (to be closer to brains) and broke up with Major. The crime solving hilarious twist – when she eats a brain, she also inherits the brain owners personal traits.

Now, the next season, the fifth, will be its last and while I’m sad, I’m happy they get to wrap things up. The show expanded its plot over the seasons and it would be hard to contain it for many more seasons. My guess is, the end of the series will have some sort of cure put out there and in a way, it would be a fitting end. 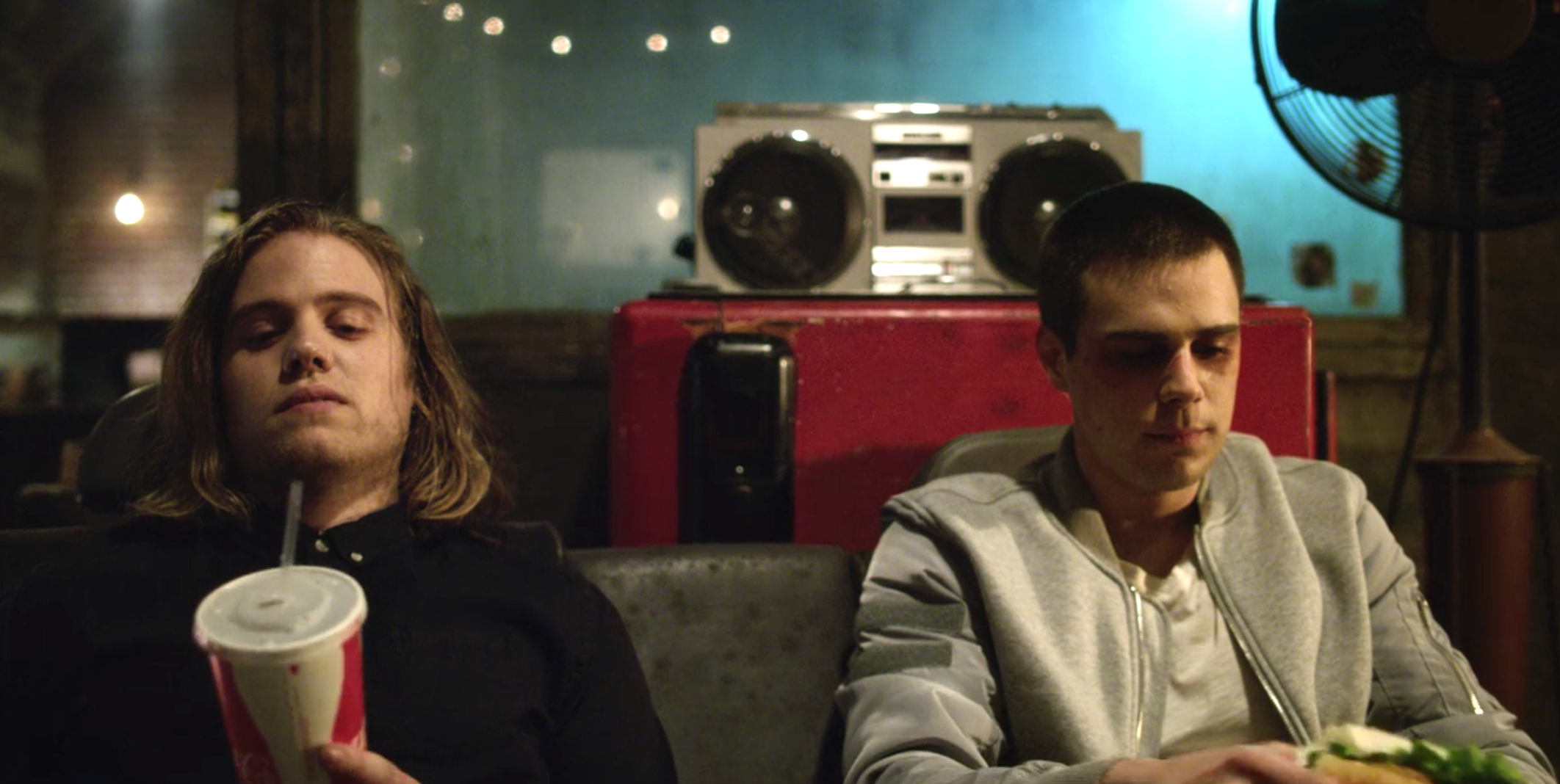 My relationship with Netflix is complicated. On one hand I resent the time I’ve spent on it during the recent year or so. On the other hand, I wouldn’t have even stumbled on Travelers if it weren’t for Netflix. I guess it’s a bittersweet thing. Travelers is a shows about agents sent from the future (hence travelers) to change the course of history. The reason, simple, we destroyed the world and humanity is pretty much fucked. The agents are simply a consciousness though, so they use actual humans (who were about to die) and inhabit their bodies and lives.

Eric McCormack plays their boss, and he is wonderful. But there are so many other reasons this show simply crawls under your skin. You start to root for them, not just their mission, but they themselves. Struggling to fit the needs of the body they have inhabited. Or trying to balance the life of a teenager while actually being the oldest among the travelers. It’s funny, it’s heartfelt and it’s also action packed. The sci-fi element of it all is simply a bonus for me.

Another show I wouldn’t have found without Netflix is this Australian sci-fi drama called Glitch. This tells a story of people coming back to life after a few years or even longer! Since they all come from different times, they all face various challenges. The show has a lot of emotional baggage and well, there’s also the danger of dying again in case they venture too far from a certain point.

It’s hard to explain why Glitch was an instant favourite. Maybe it was the fact that it’s first and foremost a journey of discovery. The people who come back have no idea who they are and how they died. The reason they are back is completely unclear to them as well. Plus, there’s the danger of being hunted. And, if I’m being completely honest, there’s also some eye candy worthy moments happening as well. This show literally has it all.

To balance out the seriousness, yet still keeping it in the theme of coming back from the dead, I binged three seasons of Drop Dead Diva. Simply put it’s a show where a sexy model dies, comes back to life, but accidentally ends up in a curvy lawyer’s body. It’s a fun show that tackles with various problems including body image, friendships, grieving and acceptance. While the show has an unlikely premise, there’s still many life lessons to be learned from it.

The reason I kind of stopped watching the show was its lack of freshness. I felt like the show started to drag mid season 3, and well, if I was able to stop so easily, I guess it was meant to be. That doesn’t mean I won’t finish watching it. There might come a time where I’m craving for some good laughs, and Drop Dead Diva might be exactly the right cure. 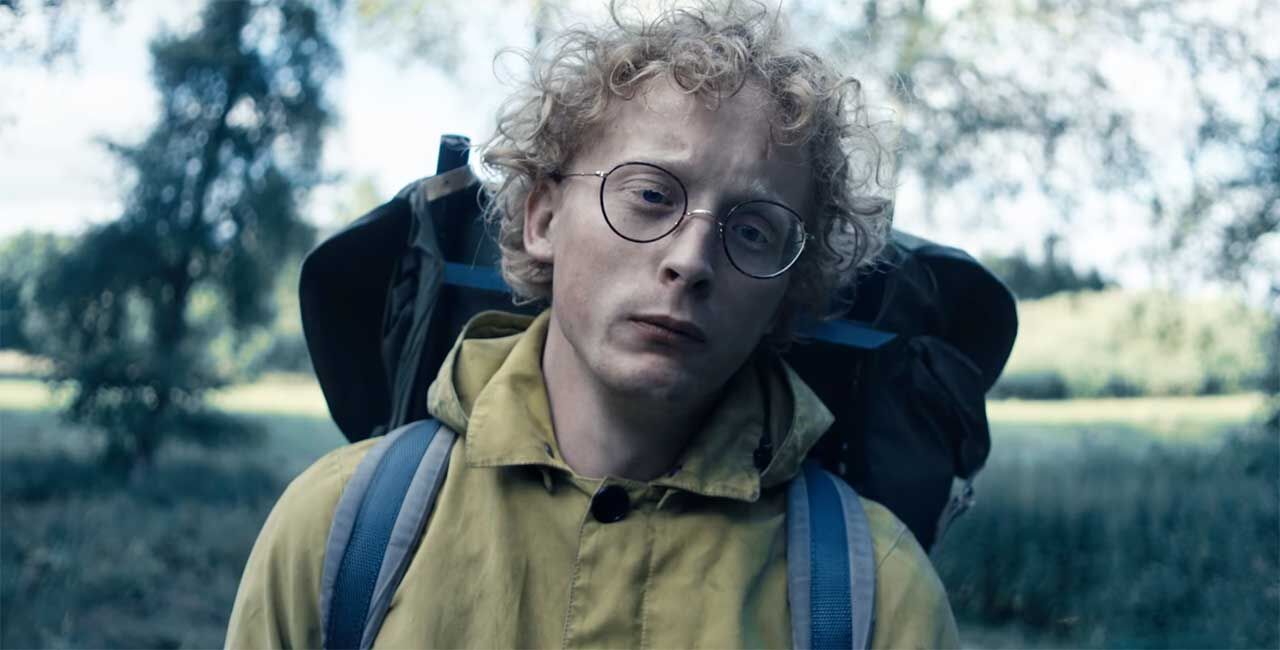 Though there is another Netflix European original show I watched, I’m skipping that one and picking The Rain for this list. This is a Danish sci-fi show about a highly contagious virus transmitted through rain. It wipes out half the population, and it leaves our two main characters, brother and sister, locked in a bunker. The show has a very strong opening episode, and while the middle slightly drags, the season finale ends on a high note.

While I haven’t watched many non-English language shows, I’ve seen two Netflix ones which I absolutely love. The Rain is simple, it’s not over the top and yet, it feels believable and realistic. The cool toned cinematography is very European and comforting in a way. Though the need to see the next season isn’t as strong as it is with some of my all time favourite shows, The Rain still delivered and I’m keeping my eye out for season 2.

Ending on a negative note is a shame but that happens when the last show you binged was Safe. This show is a crime thriller, and there’s nothing thrilling about this. Michael C. Hall plays a father of two, who has recently lost his wife. While Hall is a brilliant actor, Safe takes his talents to a whole new level – he is doing a British accent! Now, British actors are infamous for doing American accents.. yet you don’t hear Americans being as skilled with the British accent. There’s a reason. It’s sounds awful.

I’m not saying Hall is awful, but his British accent is so textbook, it sounds fake. And it is! So while I was almost always distracted by his talking, I was trying to be compelled by the show’s plot. It never happened. Safe remained safe from doing anything shocking and it borderline bored me to sleep. It’s a shame really, because I was thirsty for some crime drama and what I got, was a whole lot of mess.

Here were 10 shows I somewhat recently binged on Netflix. Have you seen any of these? Did any of these spike your interest? Do you like to binge as much as I do? Let me know in the comments, and stay tuned for more television related content!