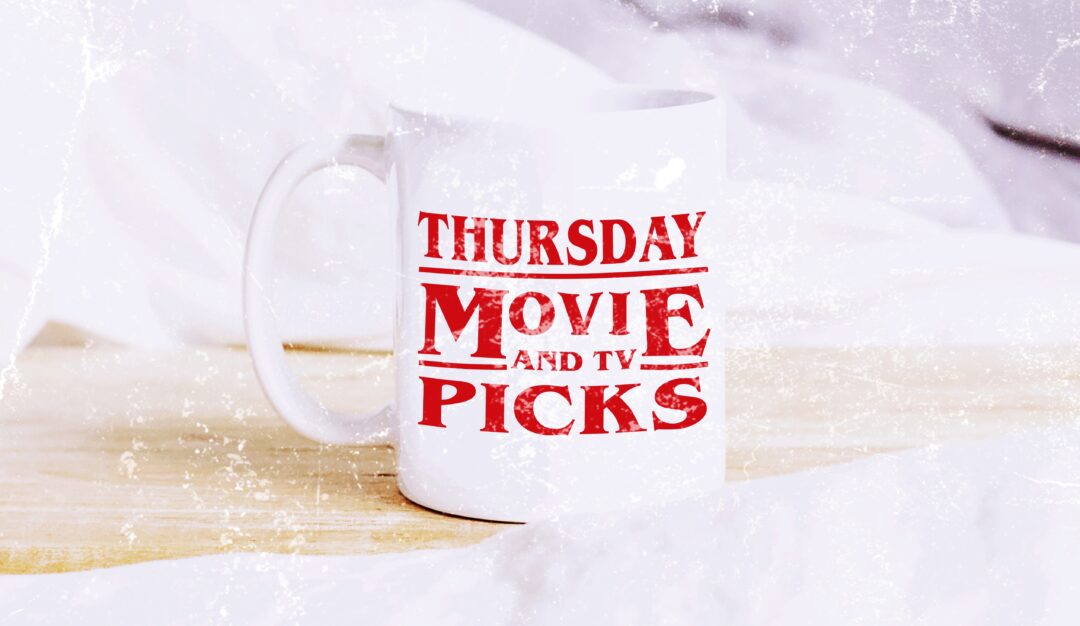 Well, we’ve made it to 2020 guys… congrats to us all! Anyway, we’re starting this year off with a Thursday Movie Picks post. Similar to the past few years, I’m using a new and fresh image for this feature. New year, new me and all that jazz! But enough about my almost non-existent photoshop skills, let’s talk about escape and escaping! Following a self started tradition, I’m also throwing in a theme within a theme. 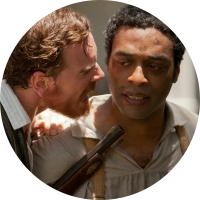 A movie about a free man being enslaved and then trying to survive and escape. I think I liked this movie but over the years I’ve definitely forgot a lot about it. Like I barely remember that Brad Pitt was it in. But that’s just how I am with period movies, I like them but I most likely forget all about them. That being said, 12 Years a Slave is an emotional movie regardless of it being either memorable or not. That as much I remember well. Oh and that Michael Fassbender was very mean in this one and it was a shame. 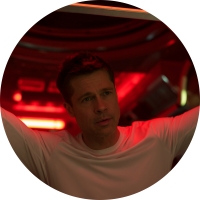 Can you guess the theme now? Well, it’s Brad Pitt and I added Ad Astra because he escapes… various times. It’s not the best space movie, I think it’s just way too long and voice overs were so last decade (well, the decade before the last to be honest). What I did like in the movie was the crispness of it. I can’t explain it but the tones and cinematography were all spot on. It was just the story that was a little too rough around the edges. Actually, thinking back, it’s hard to even remember the story because there was just a lot and nothing at the same time. 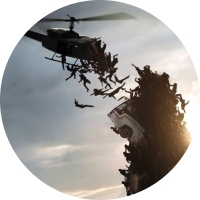 Escaping zombies! Yeah, that’s my last pick of the first TMP of the year. As you can see I didn’t pick the most amazing movies but you can’t deny that amazing zombie-tower scene. Yes, that one. It’s like the most memorable thing of the movie and I’m almost excited for the second movie because of it. Is it the best movie? Not so much but it’s at least an entertaining experience. And frankly, I think it deserves a rewatch soon. At least for me because like I said, I know there are zombies and escape involved but I remember nothing else.