I mentioned this the last time a Non-English category was featured in the Thursday Movie Picks (during my first week of participation), I’m not good at watching Non-English movies. And when I saw this topic, I was a bit nervous at first, but after I realized I’ve seen two that I loved, I knew I could do it, by recommending just two.

I saw A Separation during a film festival and I felt quite proud that I stumbled upon it. Not only was it great, it went on winning the Best Foreign Language Film Oscar and setting its roots in the IMDb Top 250 list like a boss. I remember the movie to be a very honest, and realistic look on a married couple, who are in the middle of a difficult decision that leads to even harder questions.

Another really awesome movie that came to mind with this topic is Big Bad Wolves, which apparently, was Tarantino’s favorite movie that year. And no wonder, because it reminds me of Tarantino’s earlier work Reservoir Dogs. It has murder, it has a bit of dark humor, and it has a really interesting plot. I was very surprised when I finished watching it because it was an awesome experience for me. 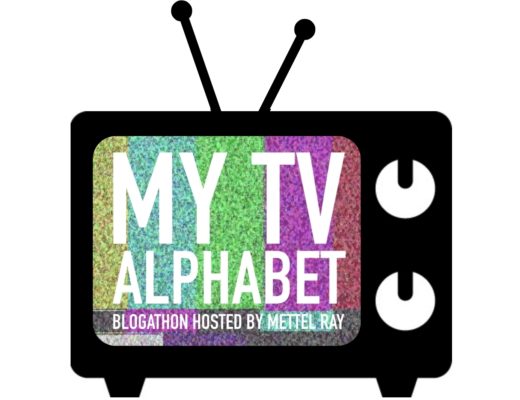