Top 10 Live Performances of Amazing Songs That Blew My Mind" /> 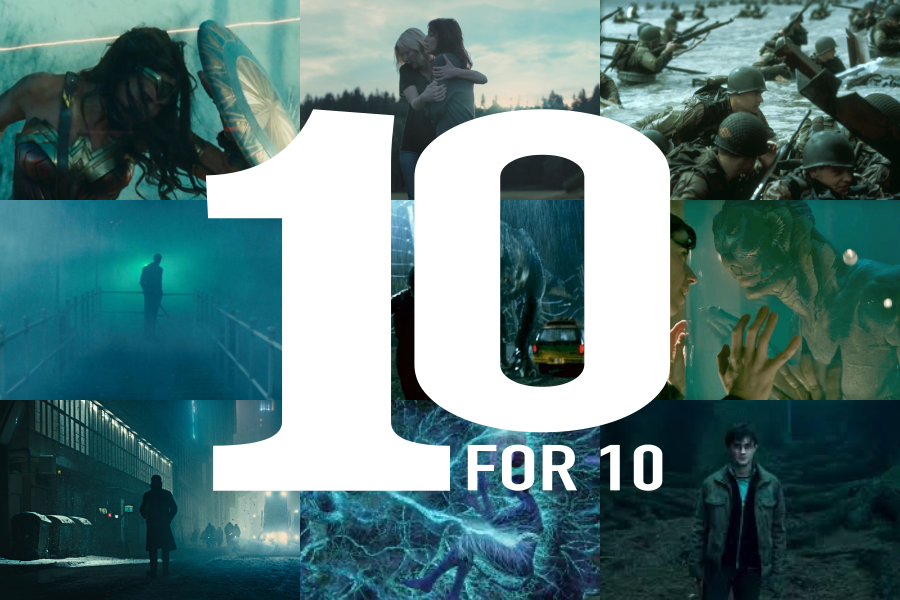 Top 10 Live Performances of Amazing Songs That Blew My Mind

Disclaimer: I probably forgot to mention a good song, I’m pretty sure I did.

Honorable mentions: No Time to Die by Billie Eilish at Brit Awards, 2020 / Adore You by Harry Styles at Graham Norton Show, 2019 / Outnumbered by Dermot Kennedy at Jimmy Kimmel Live!

It was a difficult choice between this and Shallow’s performance during the Oscars but eventually, this one just barely nabs its place here. Not usually fond of country music but you’ll see two country songs in this list,

This is such a powerful song and for some reason it has stayed with me for years. P!nk has had a lot of great live-performances, yet this is the one that I always remember.

I don’t follow Clarkson’s career and had never heard of this song before this live performance. That is why this song is not higher on the list even though it’s mad skill showcased here from both Clarkson and the piano guy. Safe to say I love the live performance over the original.. also safe to say I cry every time I watch this.

Say what you want about her personal life and her “crazy phase” but Miley Cyrus can sing. After she ended her marriage with Liam Hemsworth she released a meaningful single. I like the song, I like its live-performance with the black&white effect too.

Okay, this one is a bit of a cheat because I don’t have a broadcasting quality live performance of this. But since I was there in the audience, and there’s a version of it online, I figured I’d throw it in here. By the way, I wasn’t a fan of Imagine Dragons before the concert but I was one after it!

For me Rihanna is a hit and miss live. I think she got a lot stronger with her live-performances after she moved on from the pop genre. Therefore this is one of her strongest performance for me. Just super emotional and so raw, I love it.

Tempted to add most of his live-performances in here because honestly, Harry Styles is amazing live! He’s the kind of artist that has bathed in the “true performer” pool. And I can’t wait to see him live… I hope this happens.

It’s been almost 10 years and this song, this performance.. it still gives me chills and it never gets old. I also realised that I like those sad songs by amazing British singers.

It took so much strength not to but this first but considering the fact that it’s so fresh, I just need to let it simmer a bit. But this will remain a favourite for many-many years, I’m 120% certain of that.

It’s no surprise that Dermot Kennedy tops the list. Hard to pick a favourite since his entire concert in Edinburgh was amazing. Why? Well, I was there. That simple. So while I don’t have a clip to show you from that, I will just share this performance here. And now imagine you’re basically in first row, looking up at him and being like.. sing to my soul!