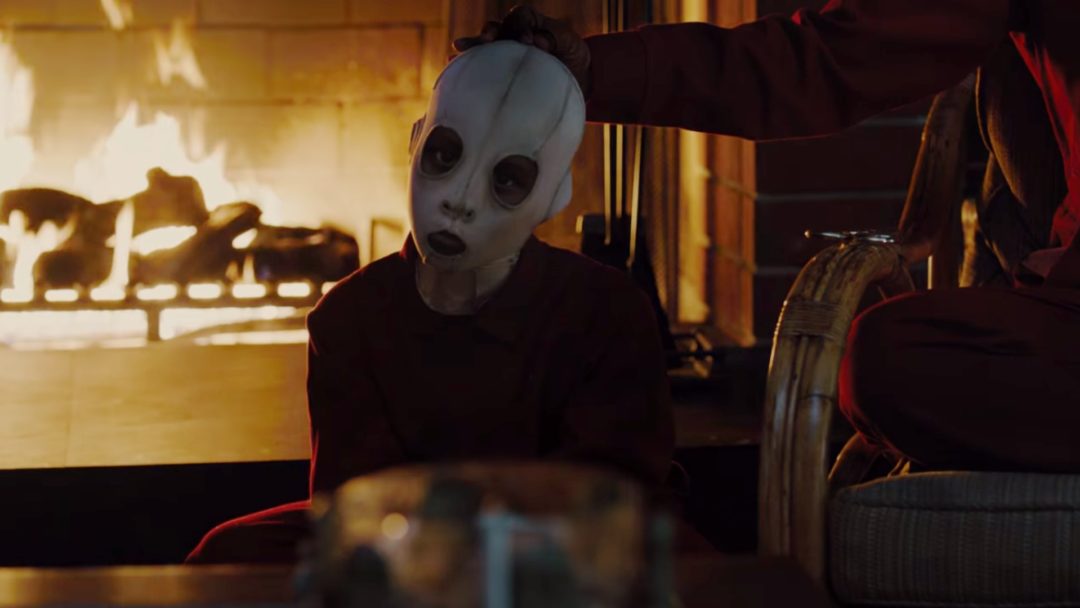 With the success of Get Out under his belt, Jordan Peele had to bring it for his second time around. All our expectations were high. And the trailer got us all excited! The pressure built, the movie premiered and it ended up being a little disappointing. At the end of the day I wish Peele took a bit more time off to execute this idea of his. Because Us is rushed, predictable and a little unpolished around the edges.

You can listen to the LAMBcast podcast, where I also shared my thoughts on the film, here.

A lot of my thoughts are still a little cloudy about Us, because the movie is so confusing. You ask one question, get a some what answer, and three more questions pop up. It’s like a never ending jigsaw puzzle, where instead of running out of pieces, the puzzle just keeps on growing. Which, in a way, could be a good thing. Because a movie that sparks a conversation, asks questions, weaves a complicated story, is good, right? Well, in some ways, yes, but with Us, it’s more of a sign of an underdeveloped mess.

Here’s the thing, I liked a lot of Us. The cinematography was amazing, the music was great, the acting was off the charts. I loved Pluto as a character because he was visually interesting. If all those things were wrapped up in a great script, Us would have been brilliant! But, with the end twist being so obvious from the beginning, the movie lacked the surprise it needed. Besides, it lacked any kind of clarity, which Get Out managed to bring on the table. Extremely cleverly as well.

In the podcast,  a lot about some of the bigger aspects of the film were discussed, so I won’t touch upon them here. Besides, most of the conversation was filled with spoilers, which I’m trying to avoid. Yet the problem is, the big spoiler is the groundwork for most of the film. If you know it, which you most likely will since the beginning, you view the film differently. You expect something else to happen, and when it doesn’t, you’re left disappointed.

At the end of the day, I was disappointed. If it was any other person, any other director bringing out this film, I might view it differently. But Peele arrived with Get Out, and he was supposed to step forward with Us. We expect more from Peele now, we expect him to deliver every time! So you could even say that the expectations were the biggest downfall of this film. Expectations Peele himself created with Get Out.

That being said, I can’t say the film is boring. Which would be the worst thing that could happen to a film. Us demands to be discussed, it needs a conversation around it. Sure, it might not be a positive one, it is most likely a lot of confusion being thrown around, but that’s not necessarily bad. Is it good? Well, I think it’s left to interpretation, and I’d say, this time around, it’s more good than bad.

Needless to say I’m keeping my eye out for Peele in the future. I believe he has a lot left in the tank and he could relive or outdo Get Out in the future. It also makes me thrilled about horror as a genre in general. Mostly because it’s growing into a less of a jump-scare genre, and more into a psychological skin crawling social commentary. Either way, I’m still pretty much on board on the horror-train.